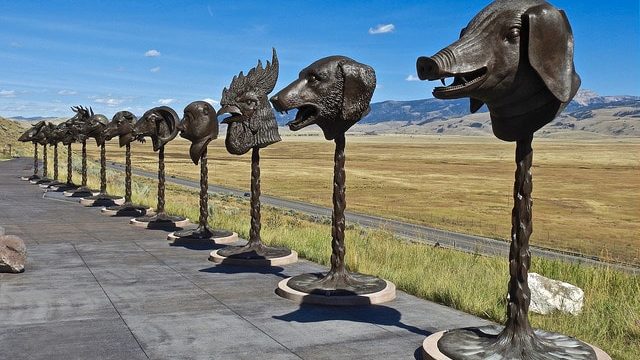 Welcome to your 2017, Rooster’s year horoscope for your 12 Chinese signs of the zodiac. Rooster, Dog, Pig, Rat, Tiger, Ox, Rabbit, Dragon, Snake, Horse, Goat, Monkey: in this series of articles I am going to review your sign predictions for the Rooster year. First, let’s set the picture.

The Chinese astrology works with a binary system to represent each time period. Therefore a year has both a Heavenly Stem (the Yin Fire in 2017) and an Earthy branch (the Rooster this time). This also means that for most of us this year will be split in two, with the Fire Chi infuencing more the first half and the Rooster then getting inot action.

To make things easier (not really), Chinese use a system of calendar that is both lunar and solar. The lunar year is a bit shorter than the solar one…And therefore the start of the next one will be diffèrent in each case. The Fire Rooster year will start on the 28th of January in 2017 ; not at all the 1st like in the Western calendar. As for the solar calendar, the start will be on the 3rd of February 2017 this time. To be on the safe side, consider that the energy is already active from the 28th of January onward. To simplify even more, consider that February is basically the first month of the Chinese year.

2017 is going to be another complicated year for the world ; to some extent even more than 2016. The Yin Fire Rooster that contains the Chi (energy) of this year is a walking contradiction. Why? Because the Rooster is a pure Metal sign in the 5 Elements logic. Fire controls Metal and therefore the Fire on top this year try to melt the Metal. There is therefore an opposition and a real tension between the Metal and the Fire, which is going to translate into an unstable year for the world. One with a lot of egos and world visions that seems difficult to reconcile at first.

For the 12 Chinese signs, there are however some good dynamics at work. Some signs like the Ox, the Dragon and the Snake are forming an auspicious combination with the Rooster and will directly benefit from the year. The Rabbit however, being directly opposed to the year’s sign, must be very cautious.

Finally, before reading those predictions, keep in mind that such horoscope is based on your Chinese sign that represents your year of birth. When we go deeper in the system, your day of birth, with the exact time, month and year, give a full picture. In reality, you have four signs in your chart: one for the year, but also one for the month, day and time of birth. And on top of it we introduce the logic of the 5 Elements…The year of birth is therefore just one influence, but not even the main one. In other words, in « regular » Chinese astrology we use a shortcut to talk about general influences. In the more advanced version called the Four Pillars of Destiny or Bazi, we use your full birth chart ; this is how as an astrologer I can tell you about your most suitable career, a good year to meet someone, or predict the influences at work in your future. When reading the following 2017 Chinese horoscope, do keep in mind that your whole birth chart can reinforce but also sometimes differ from the general horoscope of your Chinese sign. The only way to know precisely your tendencies and help decide the best future for yourself is to have a Bazi consultation to understand your birth chart, this year and the next ones to come…

I will soon publish my world predictions for this Fire Rooster year of 2017, as well as some Feng Shui luck boost to help you. But for now, let’s go into your 12 Chinese signs horoscope.

Traditionally, we start with the Rat sign. I invite you to now read the Rat horoscope for the Rooster year of 2017.