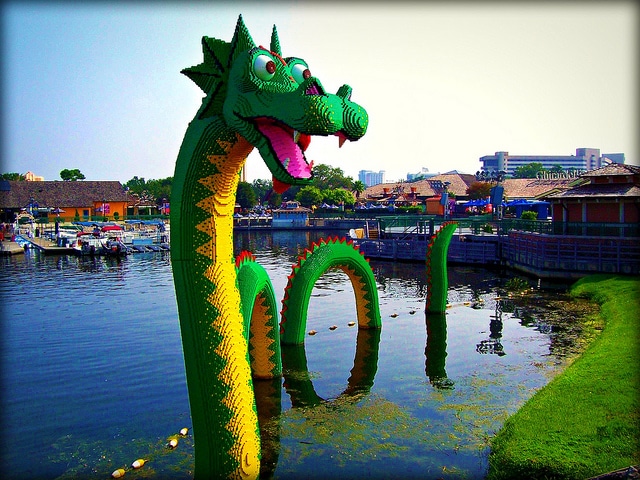 Welcome back to the Feng Shui & Chinese astrology blog! And now for the predictions for this month of the Dragon. You can find the part 1 about what happened during the Rabbit month of March 2016 here.

We are entering the Yang Water Dragon month that starts on the 4th of April 2016. Here are my world predictions based on the analysis of the Chi of this month according to the Bazi, or Four Pillars of destiny. Before we get to the technical aspects of the Bazi and this Chinese month interaction with the year, I invite you to watch my Vlog about April 2016, Yang Water Dragon month below, or directly on Youtube at this address: http://youtu.be/cNZ0bEM_Khw

Now that you have seen the Vlog, let’s summarize my main predictions for this month and understand the logic.

Landslide, flooding, earthquakes and tsunami are ALL likely!

Stock market in trouble: the crash is more likely in May (Snake month) or September (Monkey month), but it is a close call…

Conservatism and fear taking over in some areas: bad solutions provided to the migrant crisis and wave of international terrorism. Expect tentative of severe repression, more control and more interventionism;

Military coup or operation that will likely backfire

Problems for aviation: some planes will suffer technical difficulties;

A bug or product recall for a big high-tech company;

Significant advance in women rights this month in different countries;

Sheer of brilliance in philosophy and politics for some people;

Advance in psychology, psychiatry; out of the box treatments with possibly new molecules and/or psychedelics in regards to depression, the human mind overall;

Benefits for the transport industry (ouside of planes) such as boats, underwater tunnels etc.

Archeological discoveries underwater or due to the earth moving

Overall a month too damp that can bring digestive problems to many of us. Try drier food (baked) and a drier/sunnier climate if you can. For people with kidney problems however, it can be a relief as the strong water will strengthen kidneys.

Here are for the more technical aspects of this month, as explained through the Bazi/Four Pillars. The Bazi/Four Pillars logic of the Yang Water Dragon month

First, we have the month by itself. The Dragon is an Earth sign known as the storage of the Water Element. It is the end of the Monkey-Rat-Dragon Water Frame. As it is at the end, it should not see Water emerges on top, but rather keeps it underground. And here, we have a Yang Water Dragon month: it’s not even the softer Yin Water but it’s the torrential Yang Water – akin to river, sea and waterfall. So we have a situation where the Water of the wet Earth overflow, takes over and make the Earth very weak.

This explains the logic of flooding, landslide and earthquakes. But also the fear taking over, as so much of the Water Element is overwhelming and bring negative aspects of fear, anxiety, dampness, and emotions that are not in control.

Furthermore, while taken into the context of this year, we have two more watery aspect. As the Monkey is the beginning of the Water frame and the Dragon the end, they have a tendency to form Water when next to each other – even if the frame is not complete. Even more Water overflowing! Of course the big issue here is that Yang Water-Yang Fire clash of the stems…

As the Yang Fire can represents joy and some fast movement, we have the idea of a depressing month with recession and unemployment; a bug in high-tech; technical problems with planes, that use Water (transport) and Fire (up in the air); a time when Hollywood is underperforming (Fire clashed away). We should also take note that in the roots of both the Dragon and Monkey, we have the Yang Metal on one side and the Yin Wood on the other. Yang Metal + Yin Wood = Metal combo. The Wood is gone this month, and so the anger of protesters and young people is now taken over by more repressive forces of governments, that will use fear as their main tool of control during this Dragon month. The Water-Fire clash plus the Metal combo brings the idea of military coup, military operation backfiring, rather than a new terrorist attack right away (more likely to happen during the Snake month of May 2016).

As Water represents also wisdom, intelligence and the metaphyics, all those aspects will be talked about. The month is depressing and too damp, but treatment of depression might witness a breakthrough this month. The Water-Fire clash brigns the idea of taming joy and fear, and so treating depression and bipolar disorders. The Yang Fire clashed away is the idea of a “trip” and therefore new molecules and psychedelics might come into play. Remember that it is a Dragon month, and puff the Dragon is having a good time smoking too…Metaphysics and extra-human abilities might be much talked about. If medicine see some innovation, with Fire and Water involved, it will be around kidneys and blood most likely.

Finally in the Water Dragon I see discoveries around dinosaurs and underwater artefacts….

It is overall a damp, depressing month but the strong Water might inspire you to change many aspects of your emotional baggage that you are not happy with. Don’t be sucked in the negative media reports this month: our species is evolving and more solidary is appearing slowly but surely…Confront your fear, travel and you’ll dissipate this negativity.

Fascinated by the level of details and accuracy we can derive from the Bazi, Four Pillars of destiny? So am I! So contact me now to analyse your birth chart and understand who you are, what your life mission might be and what 2016 and the following year bring to you. My Bazi consultations in Chinese astrology are done face to face in London, Budapest and Paris or by Skype and written report worldwide. Furthermore I master a unique form of Feng Shui that matches your home setup with your own Bazi!

Due to the demand that I have every month, I advise you to request yours early on by email:

Stay online for part 3, the 12 Chinese signs and Bazi forecast for April 2016.