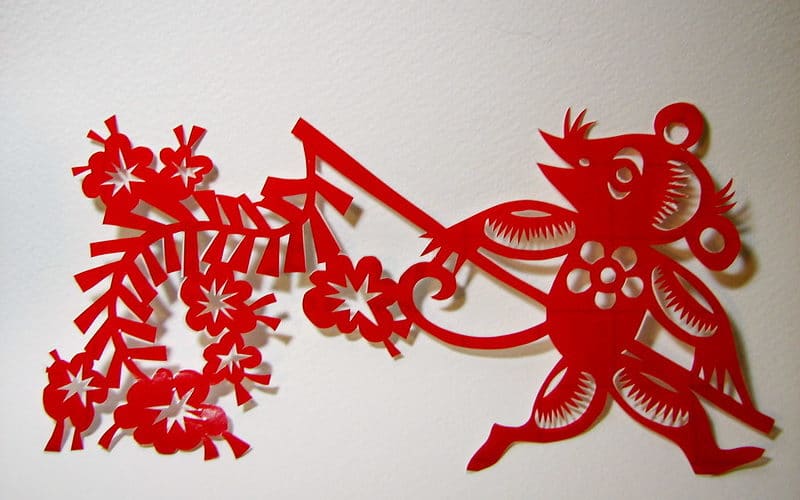 While the Western New Year starts on the 1st of January 2020, the Chinese New year starts this time on the 25th of January 2020. That is, according to the moon calendar…Chinese use a bi-calendar, both moon and solar based, and the solar date is a different one! This calendar is known as the farmers’ calendar or Hsia calendar. In this article I am going to explain  all the different dates relating to the Chinese New Year, and why you should celebrate even if you are from another culture. Let’s see the Chinese calendar and understand when the Chinese Year of the Metal Rat starts in 2020. 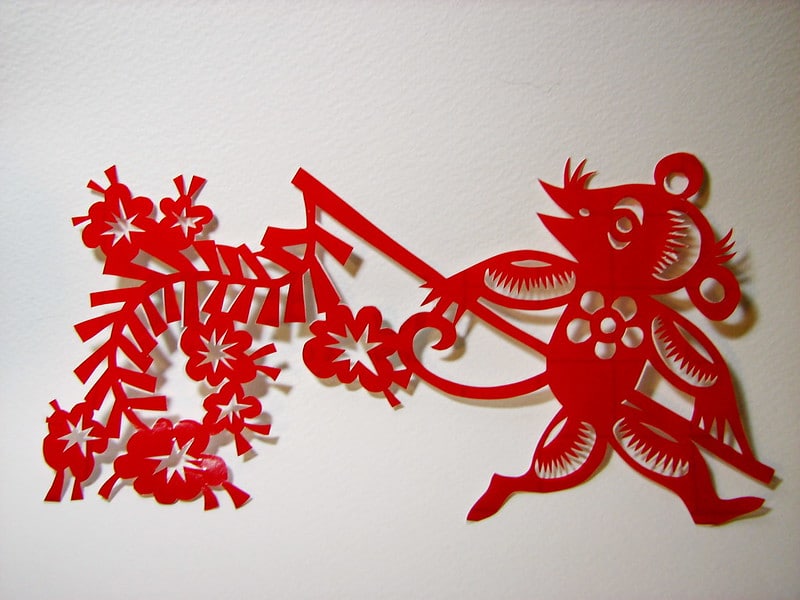 2020 is the year of the Metal Rat. Pic credit: https://www.flickr.com/photos/wowyt/

When does the Chinese Yang Metal Rat year of 2020 start?

Out of the 12 Chinese animals of the zodiac, it is the Rat sign that rules this year 2020. The previous Rat year was 2008 and the next one will be 2032. A Yang Metal Rat sign, to be more precise. This Chi (energy) of the year there brings a mix between the Yang Metal, akin to a nugget of precious metal; and the Water contained in the Rat sign. The Metal on top feeds the Water below, and it is a productive cycle, but one that is problematic as there is no heat in this year…I will soon post my yearly forecast and predictions for 2020 on this site www.laurentlanglais.com

So when does the Chinese New Year start in 2020? The answer is not that simple. With the Chinese system of metaphysics and calendar, it is always a bit complex and also more accurate. Most of you have noticed by now that the Chinese New Year date seems to change every year, contrary to the Western one. This can seem odds until you see what it is based on.

To compensate for the shorter year compared to the solar one, Chinese people add an extra lunar month every 3 years. An intercalary month somehow…Why every 3 years? Well there is 11 days difference between a lunar and solar year. After 3 years have fully passed, we have a 3 x 11 = 33 days difference. It is close to the 29.5, and so the time to add the extra month to balance out the whole system is on this third year. And so by adding this extra lunar month in the system, there is never a huge gap growing between the lunar and solar year. Those years with one extra lunar month are known as leap years. The Rat year of 2020 is actually a leap year with the extra lunar month to compensate.

The year of the Yang Metal Rat starts on the 25th of January 2020 for the lunar calendar.

This is the second date to remember. It is the one we take for some calculations in Chinese metaphysics, like the Bazi chart or the Qi Men Dun Jia oracle. It precisely will begin on February 4, 2020 at 5:18pm.

The simple answer is that astrologically and astronomically, it makes much more sense. The Western year and its start on the 1st of January is a convention. Not to say that conventions have no effects on our lives, far from it. They however reflect the human part in the concept of the cosmic trinity: the taoist 3 lucks. Actually, for a long time the start of the year was on the 1st of April – and I am not joking! The start of the year on the 1st of January is based more on the logic of people who wants to control natural cycle and impose a human vision on it. A start of the year based on the movement of the planets is a different logic; one where we, humans, acknowledge that there are greater forces than our will influencing our lives, and that we want to be in harmony with them.

The further proof that the date of the 1st of January is a civil one rather than astronomical, you can look at the history of civilisations. Depending of whom you consider – Mesopotamians, Egyptians, Greeks, Celts – the date for such celebration was based on the different equinox and solstices, which make more sense. The vernal equinox around the 20th of March, the autumnal equinox around the 20th of September, or the Winter solstice around the 20th of December. The Romans at some point celebrated their year on the 1st of April, close to the Vernal equinox. The custom of celebration on that day was somehow kept with the April’s fool, but the move to the 1st of January is something else. It was introduced in 1582 by the Gregorian calendar, a decision made by Pope Gregory XIII. And so as you can see it is a Christian decision that reshaped Western civilisations, but as nothing to do with the greater movements of nature and the Universe.

You will notice that this year both dates are quite apart: there is actually 11 days separating the lunar and solar start! It is therefore ideal to start to do the preparations for the shift of energies from the 25th of January, and finish with a celebration on the 4th of February. I will soon publish my annual article to be lucky and prepare for the shift.

So it doesn’t matter if you are Chinese or not: celebrating the Chinese New Year properly will give you higher chances to be lucky and manifest the life you want in 2020, year of the Yang Metal Rat. Celebrate it both on the 4th of February 2020 (solar calendar) and on the 25th of January 2020 (lunar start).

2 thoughts on “When does the 2020 Chinese year of the Rat start? And why you should celebrate…”