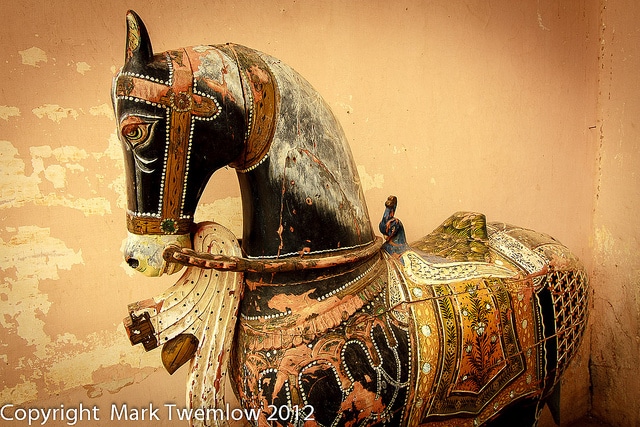 Welcome to the Chinese astrology predictions for this new month of the Horse, starting on the 5th of June 2016. As a reminder, I use the Bazi system to analyse the month branch and stem, their interaction with the Monkey year and then make predictions on what I see. The first part is the analysis of what happened with the Bazi of the Snake month of May 2016.

This month has an identical energy to the year 2014, which was also Jia Wu, the Yang Wood Horse. So some similar type of events could occur, but we also have to analyse the interaction of the Bazi Stem and Branch of the month with the ones from the Monkey year. Regardless, you can have a look at this old article of mine on what I was foreseeing during the Horse Wood year of 2014 here: http://www.laurentlanglais.com/bazi/2014-wood-horse-year-predictions

If you want to listen to my prediction with a soothing and slighty confused French accent, it’s here on Youtube: Bazi Chinese astrology: predictions for the Horse month, June 2016. The Wood Horse month is going to be intense. Copyright: http://www.flickr.com/photos/twemfotos/

The Brexit. The astrological tendency is for an exit of the UK from EU. If it doesn’t happen, it will be a close call and will have repercussion on the Euro currency, the European system and the UK government.

For the Bazi students and nerds: the logic of the predictions.

While I can’t go into all the intricacy of my methods and way of predicting, I’d like to share with you some interesting facts on this month Stem, Branch, and the interaction with the year.

The trouble comes with the interaction with the Yang Fire Monkey year, Bing Shen. First, we now have a competition with the two forms of Fire: Yang and Yin, one in the year, one in the Horse. While it can brings good development in astronomy and space exploration, and discoveries in science, it will also be an excess of Fire Element that will bring possible coup, military intervention and act of terrorism.

We then have the Roots/Hidden stems of the Monkey that interact with this month. Here it get complex so follow me:

This interaction explains while some politicians and governments will be in hot water and while some MAJOR protests with violence will take place in different countries. Wood = young people and progressive force. Yang Metal = governments, politicians. Yin Fire = force of change, possible violence.

As I will be away for the summer, I wish to offer you 30% on all Bazi consultations for this month only! I can only take a limited amount of people so don’t hesitate and contact me now through laurent@laurentlanglais.com

If invite you to now go read the part 3 which is your 12 signs and Bazi day master forecast for the Horse month.

And dont’ forget my great Feng Shui & Qimen luck boost for this month!