Out of the 12 Chinese animals of the zodiac, it is the Rabbit sign that rules this year 2023. The previous Rabbit year was 2011 and the next one will be 2035 as each sign rules once every 12 years. This year is a Yin Water Rabbit to be more precise. This Chi (energy) of the year brings a mix between Yin Water and the Wood contained in the Rabbit sign. I will soon post my yearly forecast and predictions for 2023 on this site, I promise

So when does the Chinese New Year start in 2023? The Chinese year of the Rabbit will start this year on the 22nd of January 2023.

Is that all? Well not exactly, as the Chinese calendar is complicated! The answer is not that simple. With the Chinese system of metaphysics and calendar, it is always a bit complex and also more accurate. Most of you have noticed by now that the Chinese New Year date changes every year, contrary to the Western one. This can seem odds until you see what it is based on.

That date is according to the lunar or moon calendar…Chinese use a bi-calendar, both moon and solar based and the solar date is different from the lunar date! This calendar is known as the farmers’ calendar or Hsia (Xia) calendar. In this article I am going to explain all the different dates relating to the Chinese New Year and also the astrological and astronomical logic of when years start and why you should celebrate even if you are from another culture. So let’s see the complex Chinese calendar and understand when the Chinese Year of the Water Rabbit “truly” starts in 2023. 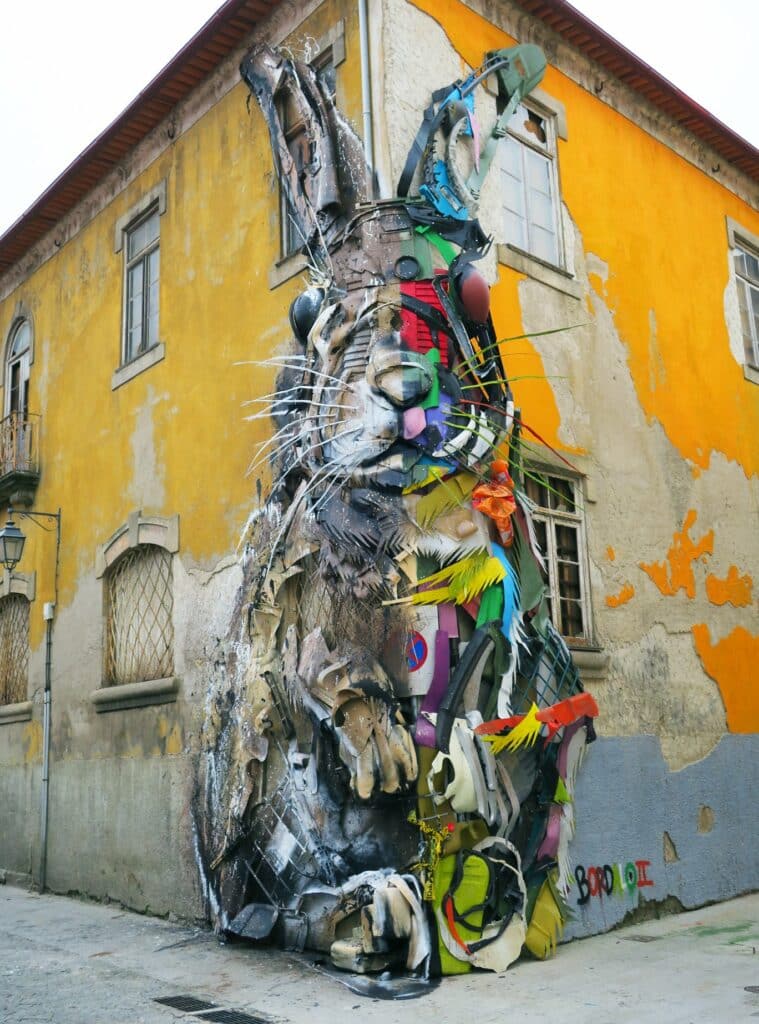 Pic and art by the incredible Bordalo II
https://www.facebook.com/BORDALOII

When does the Chinese Yin Water Rabbit year of 2023 truly start?

To compensate for the shorter year compared to the solar one, Chinese people add an extra lunar month every 3 years. An intercalary month somehow…Why every 3 years? Well there is 11 days difference between a lunar and solar year. After 3 years have fully passed, we have a 3 x 11 = 33 days difference. It is close to the 29.5, and so the time to add the extra month to balance out the whole system is on this third year. And so by adding this extra lunar month in the system, there is never a huge gap growing between the lunar and solar year. Those years with one extra lunar month are known as leap years. 2023 is a leap year with a 13th lunar month added to compensate.

The year of the Yin Water Rabbit starts on the 22nd of January 2023 for the lunar calendar.

As the Bazi is a solar type of astrology, the date taken for a baby to be a Rabbit is 4th of February. Babies born on the 1st, 2nd and 3rd of February are still under the Tiger sign (unless you use the Bazi based on lunar calendar, but that is not what most practitioners use).

You will notice that this year, like last year, both dates are quite apart: there is actually 9 days separating the lunar and solar start. It is therefore ideal to already by in the shift of energies from the 22nd of January but also mark with a celebration on the 4th of February. To do so, you can follow my advice for 13 Feng Shui tips for a lucky year of the Rabbit 2023.

So it doesn’t matter if you are Chinese or not: celebrating the Chinese New Year properly will give you higher chances to be lucky and manifest the life you want in 2023, year of the Yin Water Rabbit. Celebrate it both on the 22nd of January 2023 (lunar calendar) and on the 4th of February 2023 (solar start).  Even better, make this whole week one of celebration to welcome the new energy!