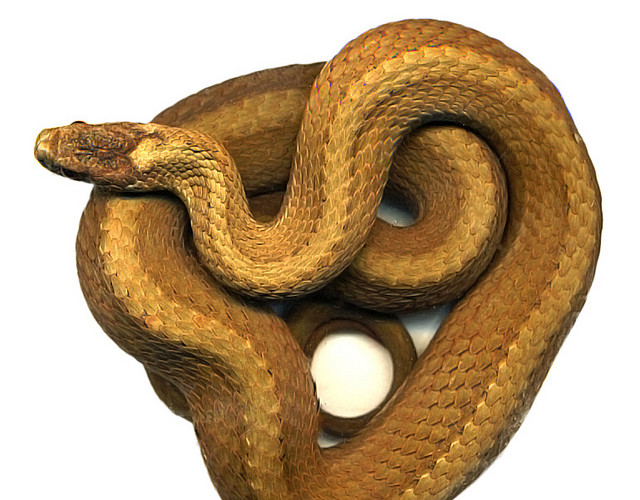 This Goat year is full of surprises and dramatic events and for those of us who know about the astrology of the 4 pillars of destiny or Bazi, it is not unexpected. The Dragon month that has just wrapped up has been intense and in line with my world predictions really. Let us review what happened and why then… The most obvious is the most tragic earthquake that happened in Nepal, affecting thousand of people and destroying century old temples and world heritage. We can only accept and surrender to the power of Mother Nature and the most fortunate of us can help through financial assistance and prayers. I have written a post on this tragedy here and here is a reminder of my predictions regarding the Earth moving this year, and especially last month:

Here is what I wrote for this year as analyzed through the Bazi here: http://laurentlanglais.com/astrology-year-wood-goat-2015-world/

“When it comes to natural disasters, like in 1955 I mostly expect hurricanes and earthquakes. Hurricanes because the expansive energy of the Wood is also linked to the Wind; earthquakes because the image of the Earth weakened by the roots of the Wood growing means that it will crumble and move in some places. The Earth often moves when an Earth sign is involved: Dragon, Goat, Dog or Ox. The Dragon and Goat are actually the more likely to bring earthquakes.

And for this month, here: http://laurentlanglais.com/chinese-astrology-for-the-month-of-the-yang-metal-dragon/

“The sagginess and softness of the soil this month is actually something to take into account: with the Yang Metal stem on top of the Dragon, we have an Element that is very heavy on top of a soil that is too soft – think in term of shallow grounds. So, the heavier object is bound to sink in such soil: reason why landslides are not unlikely. It can also mean building collapsing, new sinkholes appearing (very likely) but also, quite logically, possible boat wreckage.”

Last month I wrote in my predictions: “In term of events, the most obvious we can expect is in my opinion a major earthquake this month. With so much tension put on the Earth, and the Yin Earth representing the soil or ground, it will very likely be shacked quite a bit! To determine where is always tricky, but this month both the East and West sector are particularly affected. So this is in those two directions we shall look – East and West coasts of countries such as the USA for example, rather than other areas. Let’s hope for the best and see what happens. »

It has happened this month instead but for different reasons: the tension Wood-Earth is still here in the year, and the Yang Metal on top is too heavy – so the ground collapse. The tendency for earthquakes and building collapsing was there in this Goat year, it was only a matter of time for a big earthquake to manifest. California could also be affected until the end of 2015.

As for other worldwide events in regard to my predictions, we had more than one building collapsing during the Dragon month! Look at those examples in London; the pavement disappearing in front of a café!

And a whole building collapsing in Holborn!

“ It can also means building collapsing, new sinkholes appearing (very likely) but also, quite logically, possible boat wreckage…maritime transports could make the news for the wrong reasons.” As for boats sinking or experiencing problems it happened as predicted and twice this month with migrants sadly dying in the process. The first one was a boat sinking killing more than 700 migrants.

And the second on days ago, similar type of situation:

It is very much in the logic of the Bazi for those events to have occurred when they did, but very unfortunate still.

I also wrote about more conflicts between the governments and people: “This doesn’t mean that the month shall be devoid of conflicts. Part of the Wood Chi converts into Metal, but some remains, and Wood and Metal clashes. So while in some areas we’ll see laws and harmonious resolution, where the Wood is too strong, we’ll see conflicts and fights.”

It happened in a major way with the Baltimore situation that escalated quickly. Wood and Metal clashing, it was a recipe for anger of the people vs the police.

It happened in the East indeed, but East coast of the US rather than Ukraine. And while I was thinking that incidents could occur in L.A. there was some protests and arrest over there following the Baltimore riots!

“What does it means in term of world events? Astrologically, in my opinion, it indicates that the protest movements of different countries lead to some reform or agreement with the governing authorities. It also should mean that those body of control take legislative actions to undo some wrong this month: Metal and Wood combining is the illustration of law making, as the Metal represent rules and authority, and the Wood law writing. Expect a lot of new laws or regulation to be introduced this month: I would look into agriculture, ecology and governments rights over the lands, as those aspects are related to the Wood.”

Indeed, the US department of agriculture has announced new efforts to reduce carbons emissions:

And the UK introduced new rules for the treatment of animals in organic agriculture:

“I also expect some laws to be overturned: for example the Indiana and Arkansas discriminating laws that were introduced against LGBT customers in those states last month could be ruled as unconstitutional by the supreme court of the US, or another body.”

Well, the supreme court decided to review the case for marriage equality in the US this month, so it is certainly part of this process: http://www.nytimes.com/2015/04/29/us/supreme-court-same-sex-marriage.html?_r=0

In regard to the rest of my predictions:

“The Yang Metal on some wet Earth also means that the Metal can rust – even if this time the length of time is short, this Chi setup being on a month rather than on a whole year. Still, I expect some interesting discoveries underwater – maybe old ships wrecks for example.”

And so it happened! In Lake Michigan and the UK

“Of course, the Metal, Earth and to some extent the Water industry should perform quite well this month. Expect some interesting scientific discoveries and medical innovations, for example, due to the strength of the Metal.”

And a new asthma treatment

“The Fire is severely lacking however this month…It is rather toward the new technologies that we could see some problems: with the Metal that can rust and lack of Fire, some giant like Google, Apple or Microsoft could see some recall of products, bugs or some missteps. The stock market might also be in trouble – without experiencing a major crash, I expect tremors and a month a bit down on that front.”

Bugs with the Apple watch are pilling up, some can’t even be charged! They should have asked me before launching it during a Dragon month.

As for the stock market, pretty much as I’ve described it!

So now, what is in store for the world for this Chinese month of the Yin Metal Snake, Xin Si, that runs from the 6th of May to the of 6th of June? Well go here to find out now!