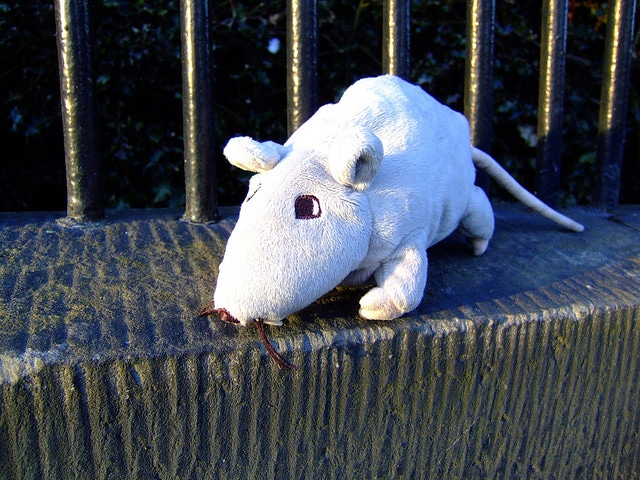 This Rat month is going to be interesting and eventful again. Like at other times during this Wood Goat year 2015, at its heart is a clash of Elements. It is a Yang Earth Rat month. The stem is Wu, the solid Yang Earth of mountains and boulders and the branch is Zi, the Rat, the peak of the Water Element in winter time. 100% Earth on top, 100% Water below…This month I thought that it would be nicer to do a video analysis, and so it is below for you to watch. You can find the Part 1 of this monthly analysis here.

In summary, here is what to remember about this month:

On the brighter side:

Relation Month-year: The Goat is the benefactor of Wu, Yang Earth. It means all Earth industries greatly benefit form this month. But also that the force of conservatism temporary win all over. On the plus side, tradition will stop the madness of too much development – for example traditional tribes winning some trial, possibly over mining on their land or pollution of the water stream. The kidneys aere blocked this month so be careful if you are sensitive to kidney stones. The heart is also weaker.

In term of Elements, taking into account both month and year:

Earth is the great winner this month, Water the great looser, and Metal in between. Fire and Wood are average. One thought on “Chinese astrology for the Earth Rat month 2015. Part 2: world predictions”